Zari Dancers: They Can Dance & They Can Sing Too.

Home » News » Zari Dancers: They Can Dance & They Can Sing Too. 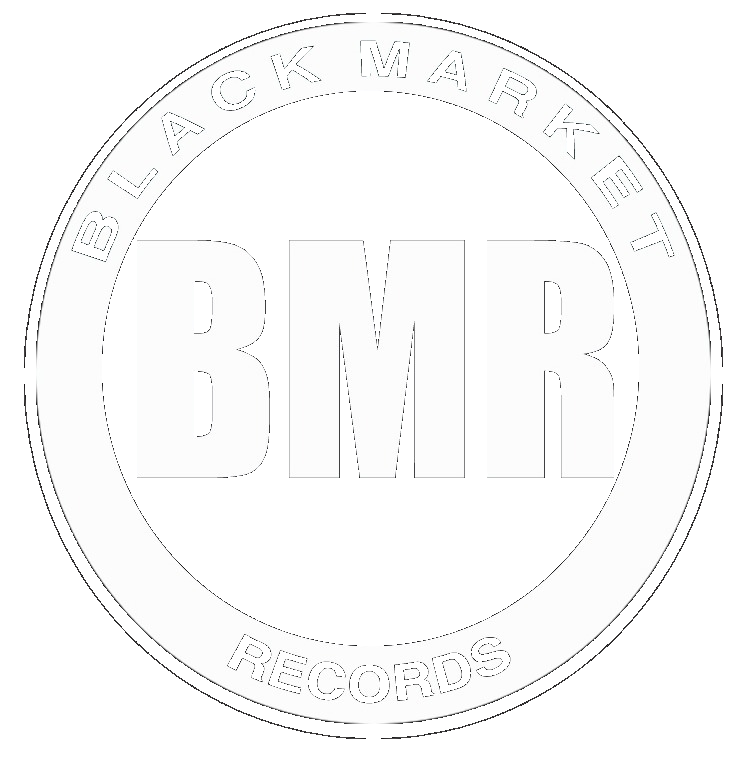 Uganda presents Zari Dancers Africa* The Zari Dancers dropped the song Dike a few weeks ago and it was treated to massive reception by their fans. Dike is a fusion of afropop dance mixex that will trigger your two left feet to hit the dance floor and groove with it.

The music and the moves were made for each other. The video itself is creatively created and produced, from one scene to the other with our young superstars doing the most on the choreography.https://bit.ly/ZariDancersAfricaTV

The group is a multi talented dance group in Uganda from Nansana Yesu, Amala , that officially came to the limelight in 2018 when they held their maiden concert at Big Zone in Nansana.Beside their song Dike, the Zari Dancers Africa, a group signed under Black Market Records have worked on various projects with big celebrated artists like Eddy kenzo and Mbuzi Gang among many more.

The dance group was initially started as a simple idea by a group of four youths who include, Josephine (DVJ Nagi), Zaina aka Zari Mathew(Mc Mist) and Saudah in 2013 when they started gathering young kids from the neighboring ghetto homestead and started sensitizing them about bad effects of getting involved in criminal activities.

According to them, discovering talent in young people at an early stage can help them achieve their dreams, both in and out of school.It was then that they realized the idea could be put into reality to demonstrate their talents.

They have a supportive environment that tells them all the time that they can do it and yes they\’ve done it. From comedy shows to appearing in various music videos ,what more than to hype these young kids up.The group kicked off their commercial dancing career and have since worked with several big namss in the music.

They have featured in many Black Market Records songs; which include \’Bambi by Mbuzi Gang, \’This boy \’by Angella Katatumba, \’For you\’ by Shakira Shakira, \’Bwoti\’ by Daddy Andre ft Fik Fameika.Dike can be accessed via digital music platforms like YouTube, Hungama and Amazon