‘Ukicheat’ Star Joefes Levels Up With Media Tours And Interviews 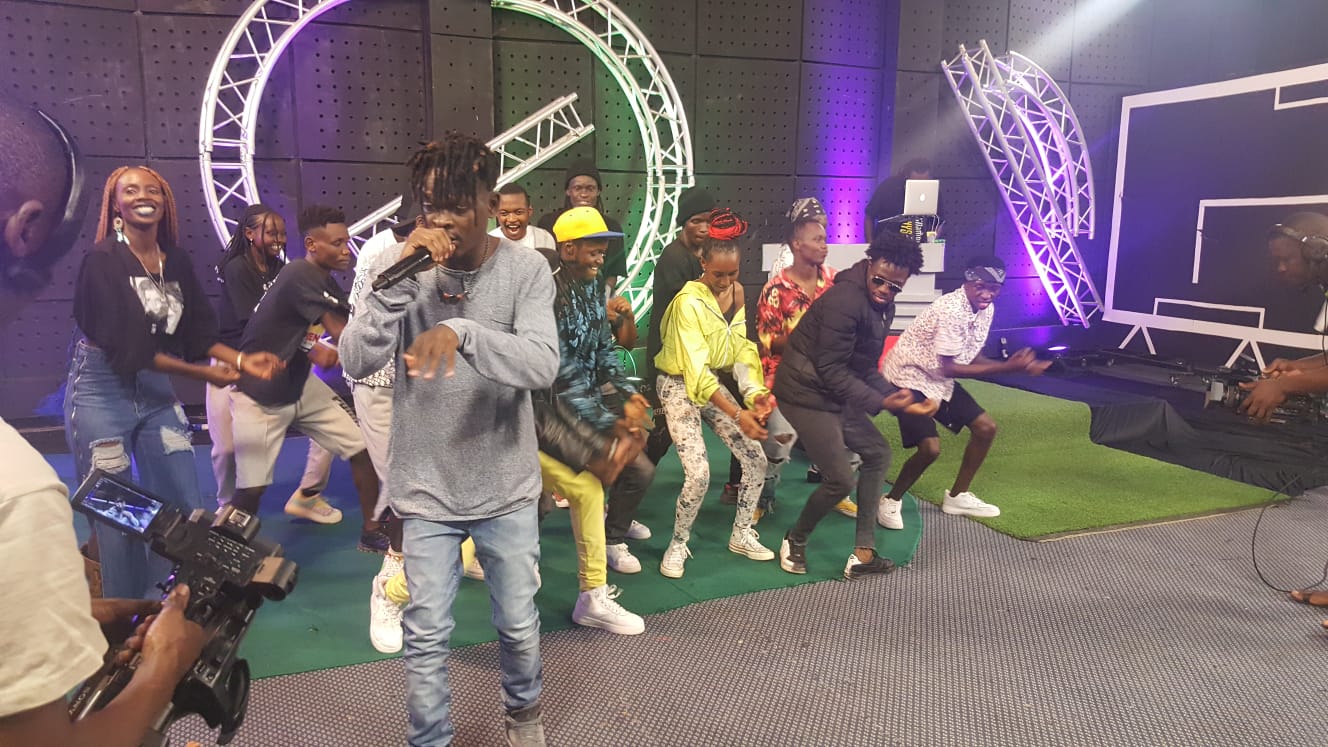 You may recognize 26-year-old Joefes from his TikTok or Instagram and YouTube videos in which he is seen performing live or freestyling from place to place; particularly recently, there was a clip of him being seen in Dubai or is it at the coast?

Or, more recently, you might have seen him performing his latest song alongside Boondocks Gang at a club in Mombasa or his collabo with Ssaru dubbed ‘Ukicheat’.

Well, he might just be one of the most popular musicians in Kenya, and it’s not by surprise!

Joefess is an incredible rapper-songwriter with a knack for writing catchy songs that resonate with people of all ages.

His songs are remarkable works of art that have earned him multiple tours and interviews to different TV and Radio shows, like at the Turn Up, Switch TV and 10 over 10.

Recently, he was hosted at Str8-Up live, a KTN show, where he performed his new single ‘Ukicheat’ ft Ssaru, alongside Unspoken Salaton.

‘Ukicheat’ was released a week ago and the video has so far garnered over 40k views on YouTube, an indication fans love it.

It is a song that revolves around relationships and the drama involved, which makes it a humorous masterpiece.

At the beginning of this month, Joefes alongside his Mbuzi Gang-mates, also held a Choma na Ngoma festival courtesy of Radio Maisha at the Carnivore, Nairobi, Kenya.

The event successfully wowed his fans, leading to more tours across Kenya as more people yearned to have a piece of him across the country.

A relentless entertainer, Joefes over  time learnt to build an audience, hit the road and entertain their fans wherever they go.

You can’t reasonably expect Joefes to play at every show; but when he rolls into your town, you hope he brings the fun and excitement with him, because he never disappoints.

Over time, he has been able to spread his wings and find his niche, something fans saw in the release of his Niko Maji Naflood Market (N.M.N.M) album.

Based on his legacy so far, the future looks bright for this alternative rapper who is forging a musical lane all on his own.

Follow Joefes on his socials at joefestv(Mr nun) or tap the link to watch his latest video ‘Ukicheat’ Ft. Ssaru.