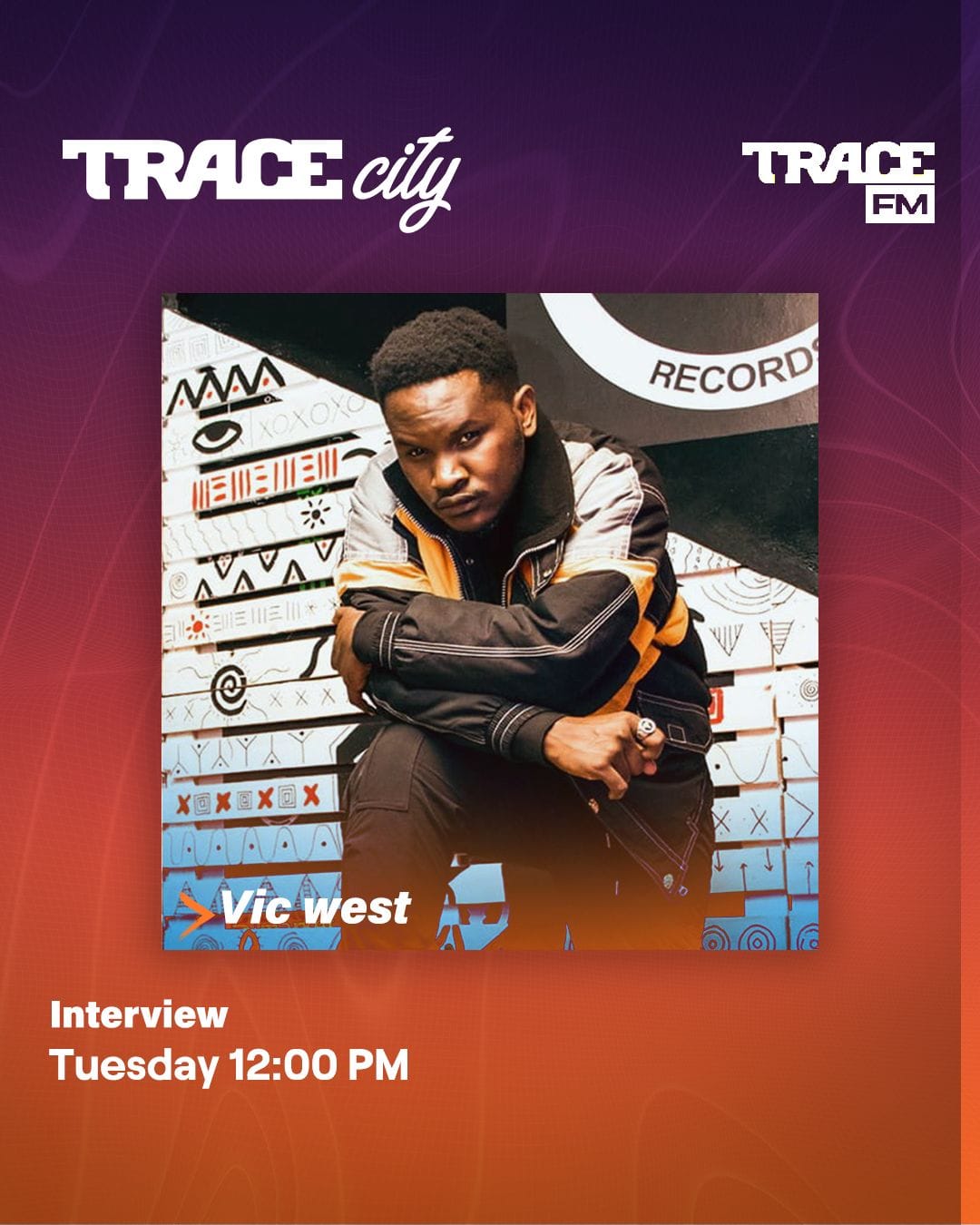 ‘Kuna Kuna, a reverberating, world class club banger has made its producer Vic West command attention for the limelight.

‘Kuna Kuna, a reverberating, world class club banger has made its producer Vic West command attention for the limelight.

He is currently one of the most sought-after artists in the media and today, November 15, 2022, Vic West is set to be hosted on Trace FM for an exclusive interview, starting 12:00Pm EAT.

Featuring Fathermoh, Thee Exit Band, Brandy Maina and Savara, ‘Kuna Kuna’, which is topping charts everywhere, has made Vic West a point of focus in the music industry.

It is for that Trace FM decided to host him such that he can tell his millions out there all about ‘Kuna Kuna’and how he came up with the idea of outing such a great song, which has since become a world blockbuster.

Meanwhile, it should be noted that besides topping several music charts and trending on airwaves across the world, ‘Kuna Kuna’ is headed for 3M YouTube views.

Currently at over 2.6M YouTube and still counting, it won’t be long before ‘Kuna Kuna’, which has beaten musical odds by posting over 100K views per day, hits the 3M markt.

This project not only continues to expand Vic West’s already massive fan base but also does great when it comes to capturing the attention of fans for the other artists on the jam.

Stream the official ‘Kuna Kuna’ video on YouTube by clicking the link if you haven’t felt this great jam yet!