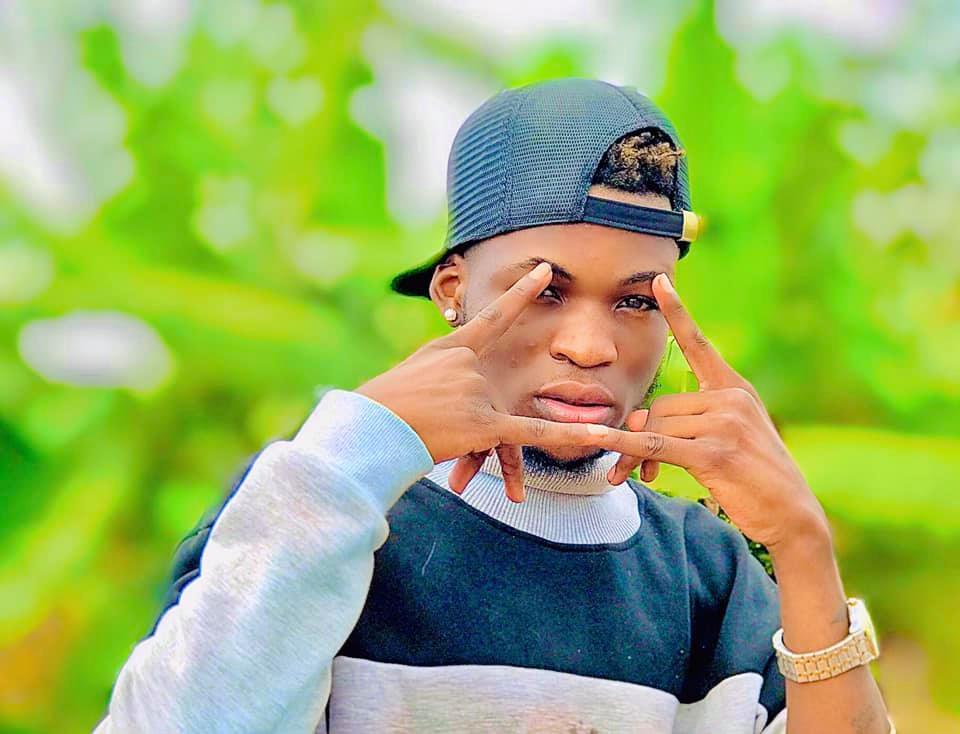 It is just a few days remaining before popular Ugandan Afropop artist Tarel Tala drops his long-awaited album ‘Star Made’.

It is just a few days remaining before popular Ugandan Afropop artist Tarel Tala drops his long-awaited album ‘Star Made’.

This particular album is an indication that Tarel  Tala has literary cut his teeth musically and the project comprises of the following track list; ‘Matta’,  ‘Biluma’, ‘Jukila’ ft Bash Killa, ‘Busy’, ‘Wamma’, ‘Asalawo’, ‘Gumpangudde’, ‘Chemical Reaction’ and ‘Dream With Me’.

Having been around the Ugandan music industry for some time, Tarel Tala’s debut album ‘Star Made’, which officially unveils him onto the entertainment scene as a formidable musician, can only be described as epic!

It should be noted that Tarel Tala, real name Jonathan Kawooya, who signed to Black Market Records, is keen on breaking through the international market with his music and he is not far from this dream, basing the great musical success he has registered so far.

Tarel Tala’s new album ‘Star Made’ comes on the heels of his latest love ballad ‘Matta’, which he dropped a few days ago via Black Market Records digital platforms.

Click the link to check out Tarel Tala’s new album ‘Star Made’ and be among the first people to stream  the   project when it premiers on Friday!