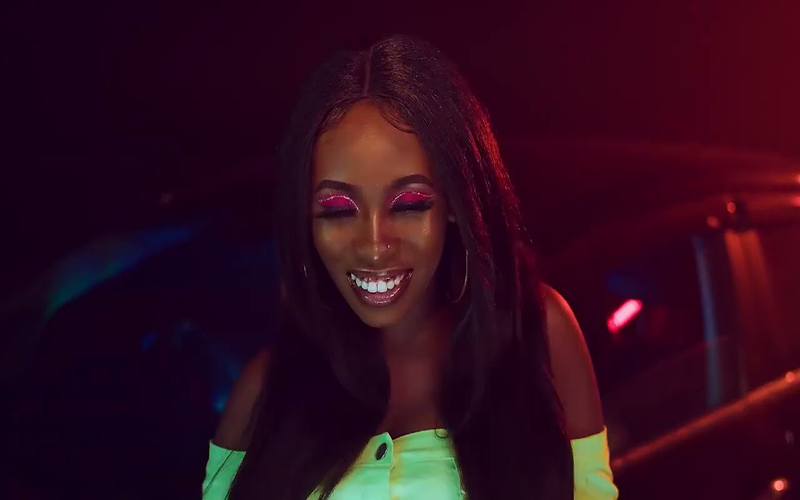 Songbird Neliah Kansiime, famously known by her stage name Neliah, has revealed that the biggest challenge for Ugandan female musicians is the rampant sexual exploitation which is not only threatening the music industry but also discouraging many young talented girls.
Neliah, who was speaking during an exclusive interview on KU Tv Kenya’s Women Crush Wednesday (WCW), said that if it wasn’t for the sexual exploitation, Uganda would have a multitude of celebrated female musicians but whenever talented girls hear about stories of fellow musicians being exploited, they get discouraged.

Speaking to Nina Gikunda, the show host, Nina gave an example of her own ugly experience with former manager Fred Zandya aka Nyk of Nyk Promotions, whom she parted ways with after he started sexually harassing her.
“It is one of the biggest challenges that most female musicians in Uganda face, because managers, promoters, producers and other people in the industry want to use them before developing their music careers,” Neliah told Gikunda .
She added that; “For instance, before I joined Black Market Records, I used to work with someone called Nyk who was my manager as time when on things became too difficult for me, because of weird demands that I couldn’t meet. With time he started saying that if I didn’t give him what he wanted my music career would die off because he wouldn’t promote my music and pay for studio time. At some point I realised I couldn’t take it anymore, so I quit his management.”

Asked whether she will not meet the same challenge at Black Market Records, Neliah said that; “No, I don’t think so, because Black Market Records is a professional team that is composed of people doing different things in the music industry. Unlike before when I was being managed by an individual, this time round I’m being managed by a whole company, a record label, which employs people who act professionally and ethically.”
Signed to Black Market Records, Neliah this week released a sizzling new video titled ‘Deep In Love’, which is currently trending on TV stations in Uganda and across East Africa.
Besides ‘Deep In Love’ however, Neliah is also known for other great jams like ‘Free’ ft Daddy Andre, ‘Owewange’, ‘Bwerere’, ‘Champion Bae’ among others.
But after dropping ‘Deep In Love’ we sure she is back in studio working on new projects and very soon we shall update you!