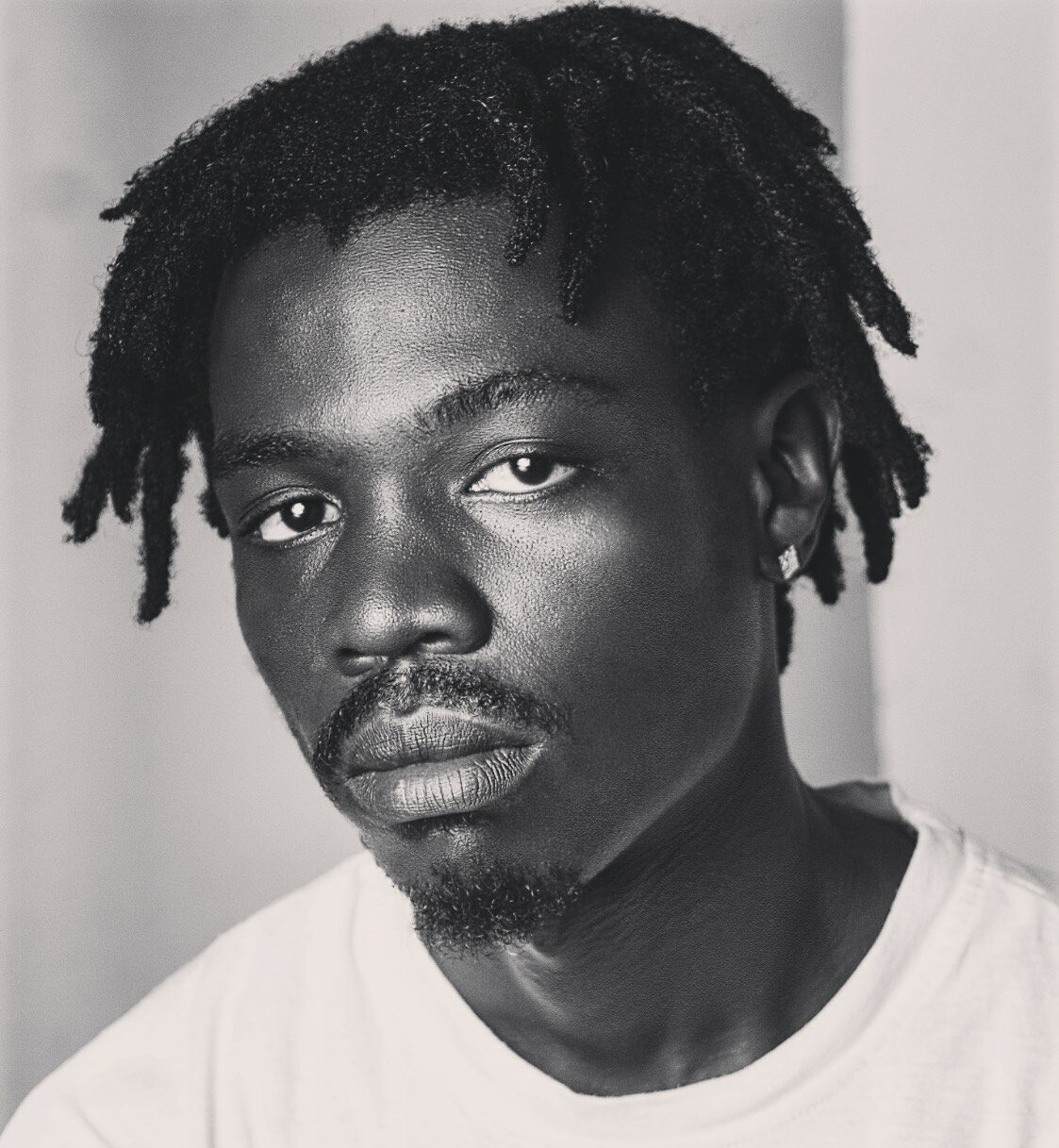 The African Hip-hop industry is on fire, thanks to prolific Ghanian rapper AGS Remedy, who has since invaded the music scene with his blistering hot single ‘911’.

The African Hip-hop industry is on fire, thanks to prolific Ghanian rapper AGS Remedy, who has since invaded the music scene with his blistering hot single ‘911’.

AGS Remedy, a fresh recruit in Ghana by Black Market Records, took the entertainment industry by storm after dropped ‘911’ on the market out of the blue and the song is fast becoming a club banger, spreading like wildfire.

In his freshest video ‘911’, AGS Remedy sends out a message to people not to call police on him when he is hustling, a situation that most ghetto youth identify with, reason why many of them are embracing the jam.

This incredible club banger comes off AGS Remedy’s debut album ‘Myself and My World’, which is distributing via Black Market Records.

Real name Thompson Bilila, AGS Remedy was born in October 1999 and his stage ‘AGS Remedy’ is an acronym for; A Gangster Story, while the ‘Remedy’ stems from him looking to curing or becoming the solution to the rap game in Africa.

Signed to Black Market Records, AGS Remedy, who was born in Accra and raised in Kumasi, says he got inspiration to join the music industry; “from the street because, that’s where I was raised my whole life. I feel I’m the voice of the street because I speak for them through music.

He adds that; “I always listen to Tupac and he’s my role model. And I got a nickname “Tupac with dreadlocks” because of my love for him. I was signed with Black Market Records to help put and show my works to the world and we have already worked on an EP which we will be releasing soon. I can’t wait to tell my story to the world.”

Click the link to stream AGS Remedy’s sizzling video ‘911’ as you anxiously await his debut album which is dropping via Black Market Records soon!