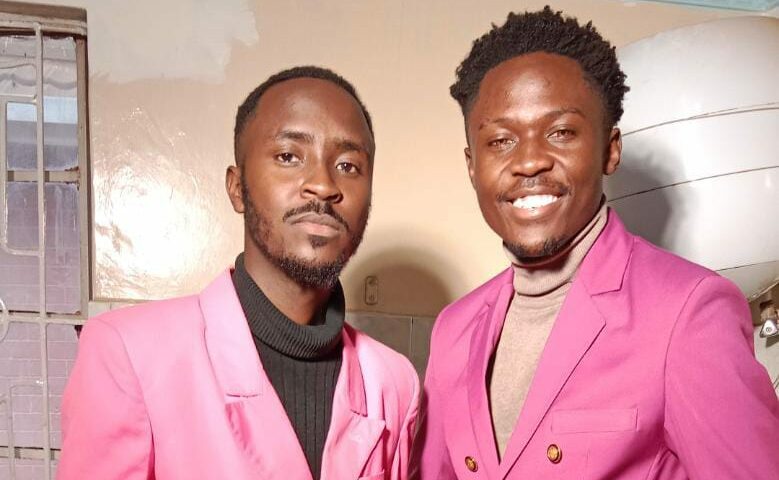 At a time when we are closing in on the festive season holidays, singing duo Rico Gang have decided to drop a Christmas surprise for their fans dubbed ‘Bariki Mzinga’.

At a time when we are closing in on the festive season holidays, singing duo Rico Gang have decided to drop a Christmas surprise for their fans dubbed ‘Bariki Mzinga’.

With ‘Bariki Mzinga’, Rico gang, a Gengetone group of two, comprising artists Harry Craze and Triand, prove with no doubt at all that they are dedicated to producing good music and that they got you covered all throughout the festive season, up to next year.

The title itself has that party vibe, and well, it is right to say that Rico Gang, Hype Gad, Kit Kanali, Zero Sufuri, and Odi Wa Muranga are known to record such types of songs and they did this under the Christmas spirit.

‘Bariki Mzinga’ or rather ‘bless the hive’, is a common invocation performed by most Kenyans before opening a bottle of alcohol.

Most people give the bottle a tap at the bottom then take some shots as a ritual, before enjoying the rest of the drink. For Kenyans, it’s like a tradition that must be adhered to.

Well, at least that is what Rico Gang are emphasizing in their new jam ‘Bariki Mzinga’, because it is a tradition that spans ages and comes in handy during the festive season celebrations.

The track is a much-needed tune for this holiday season, which is a moment for celebrating with family and friends.

This studio project will also usher millions of Kenyans and the rest of the world into the new year and is a celebration of the achievements the Rico Gang have registered in this year which we are ending in a few days.

‘Bariki Mzinga’ will be dropping soon but in the meantime, you can click the link to stream ‘Miondoko’ on YouTube, which is another hot jam by Rico Gang featuring the Mbuzi Gang.