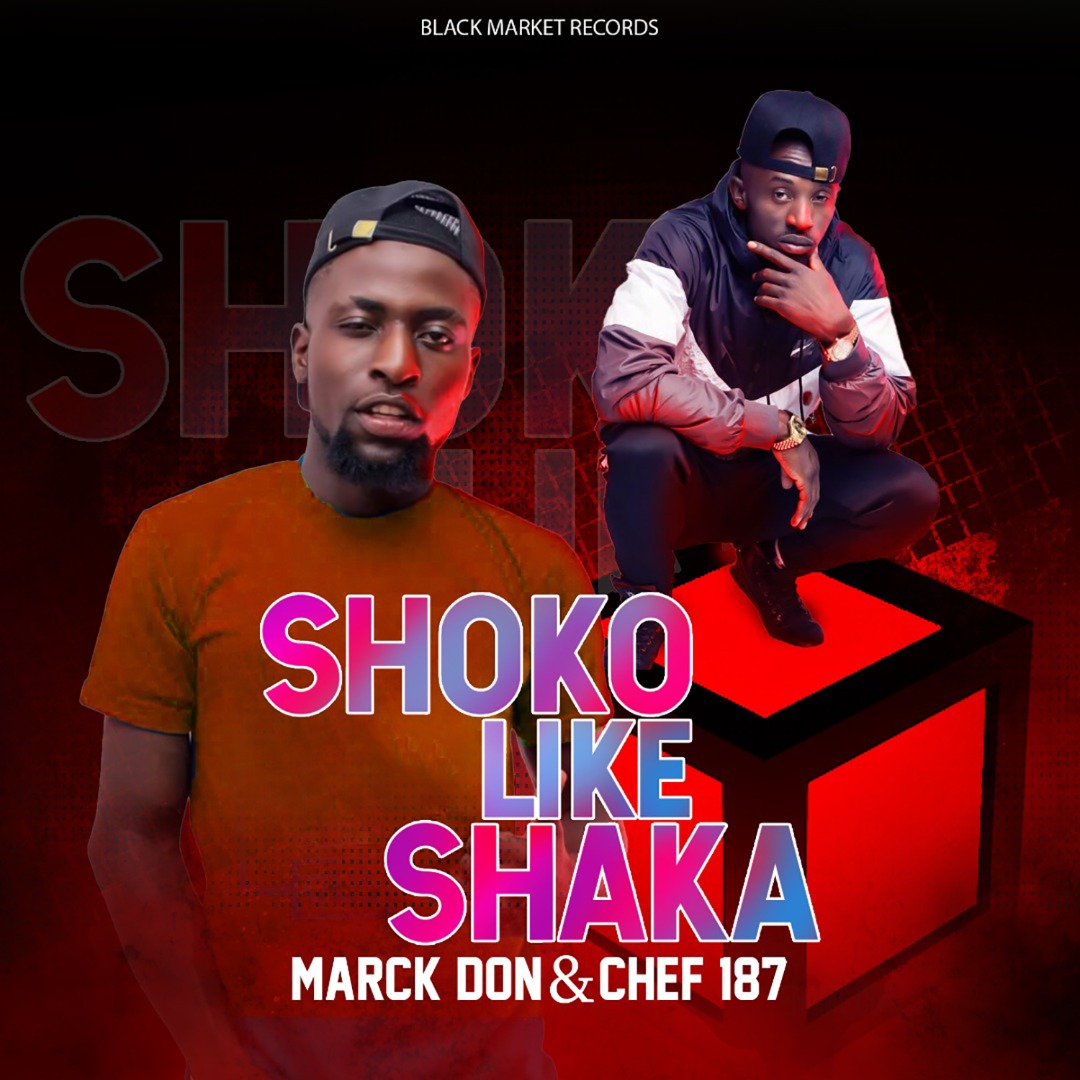 ‘Shocko Like Shaka’, which is Marck Don’s latest project for the new year, premiered via Black Market Records on Friday, March 25, 2022, on YouTube and it is slated to be a massive hit.

Laden with very inspiring yet tantalizing vibes, ‘Shocko Like Shaka’ is bound to be a club banger in Zambia very soon, because it has already started circulating on several airwaves.

Marck Don, who is signed to Black Market Records, was born Mwansa Bazil in Zambia and started writing music at the age of 11 years.

“I was writing songs done by Macky2 from Zambia & Mr. Nice From Tanzania,” Marck Don states. He started writing his own songs when he was 15 years and at the time, he used to perform like miming Macky2 and BaskaBaska’s songs especially at school functions and church events.

In December 2012 some guys took him to studio for the first time such that he could put a verse in their song and when the song was dropped his verse wasn’t in, something that left him very frustrated.

From Grade 8 To 9 he used to play football and had to forget about music because of what had happened on his first attempt.

When Marck Don was in Grade 10 he met guys who used to do good quality music, which he started admiring and that was when he ventured into music again.

He started performing live whenever there was a function at school and in Grade 11 he gained the popularity he had always wanted.

Before he wrote his Grade 12 exams, a wealthy Zambian man one day got touched by Marck Don’s talent and decided to give him a one-year sponsorship deal.

He sponsored him with one song titled ‘Laka’, which had a video and that video pushed him till he got nominated to CBC Viewers Choice Awards, after he was nominated among The Best Upcoming Artist in Zambia.
Since then, Marck Don has never looked back as he continues to register success in his music career.