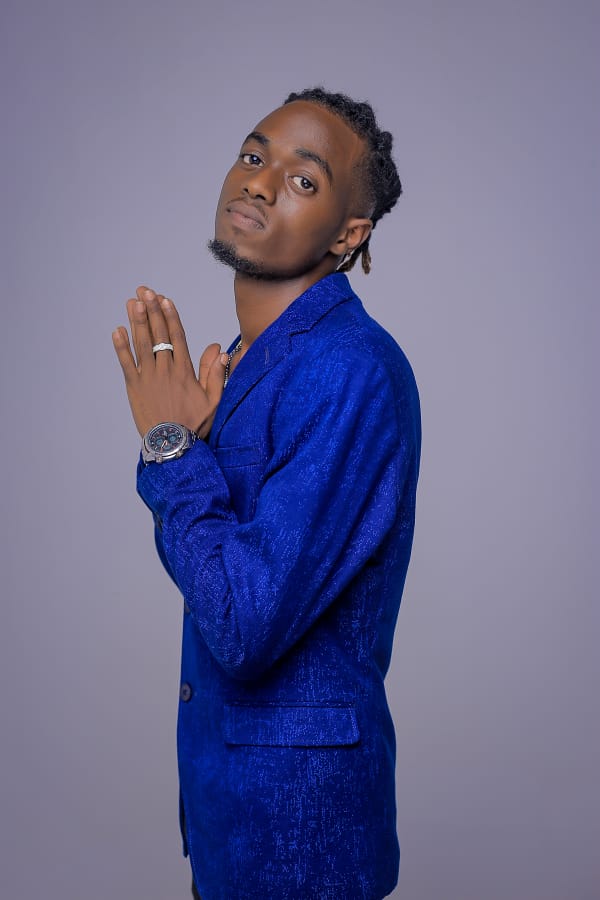 Ugandan RnB artiste Simon Kasoke aka Junior Gentle Mr. Charm has taken his music career to another level after he unleashed a new hit titled \’Tuuza\’, which has since become an instant hit on radio stations in Uganda and across borders.

A purely live ballad, \’Tuuza\’ is one of the most requested for song on radio stations in western Uganda nowadays and across the country, something that has quickly turned Junior Gentle into a household name.

Junior Gentle, who is an artiste based in western Uganda, is a young male talented musician, who is currently one of the hottest musicians in Mbarara city and beyond.

At just 19 years old, Junior Gentle, who started singing in 2016 after he released a song titled \’In plan\’, has since released several other songs that include; \’Oruchina\’, \’Only For You\’, \’Ya Gooder.\’

Signed under Black Market Records, one of the leading music labels in Uganda and Africa, Junior Gentle grew up under a Godly home, with his father as a church pastor.

That environment was serene for him and part of his musical desires, since he was part of the church activities, especially as a choir member, which helped him nurture his music career.

He listened to gospel music a lot and loved practicing vocals, which helped him build interest in the RnB genre; he has since advanced into becoming one of Uganda\’s next biggest artistes.