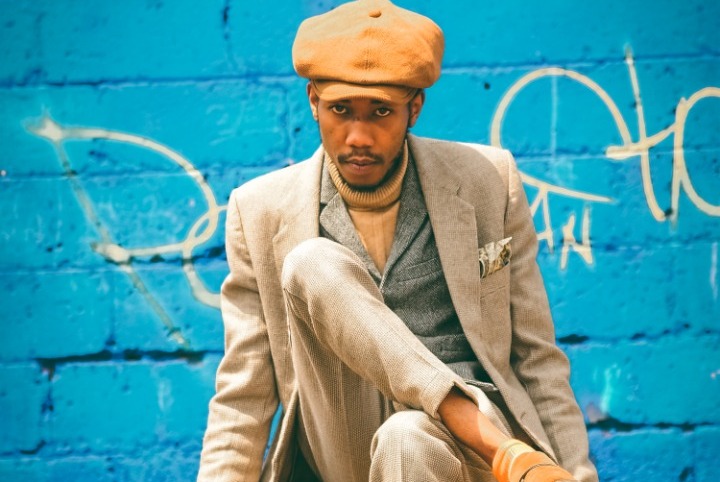 Super-talented Kenyan musician Seska has proved that he is a kingpin in the gengetone realm by dropping a new EP dubbed ‘Sugarcane’, which comes with five dope tracks.

Seska’s new EP ‘Sugarcane’ officially premiered on YouTube today September 9th, 2022 via Black Market Records and all indications are that it is definitely an explosive project.

Seska, known professionally as Leeroy Miwa, is a Kenyan musician, rapper and songwriter.

He is popularly recognised from gengetone forefathers’ Ethic Entertainment, where (alongside four other group mmebers) they gained recognition for their hit ‘Lamba Lolo’.

Since 2019, the group has released several hits like ‘Thao’, ‘Pandana’, ‘Tarimbo’, among others.

Seska went to school with Rekles, one of the members of Ethic Entertainment Group and he pursued a degree in Information Technology.

The rapper has done a number of collabos   that include; ‘Nyonya’, ‘Bloody War’, ‘Milkshake’ and ‘Your Body’.

Seska is currently taking his music career a bar higher and with that, he is currently signed to Black Market Records.