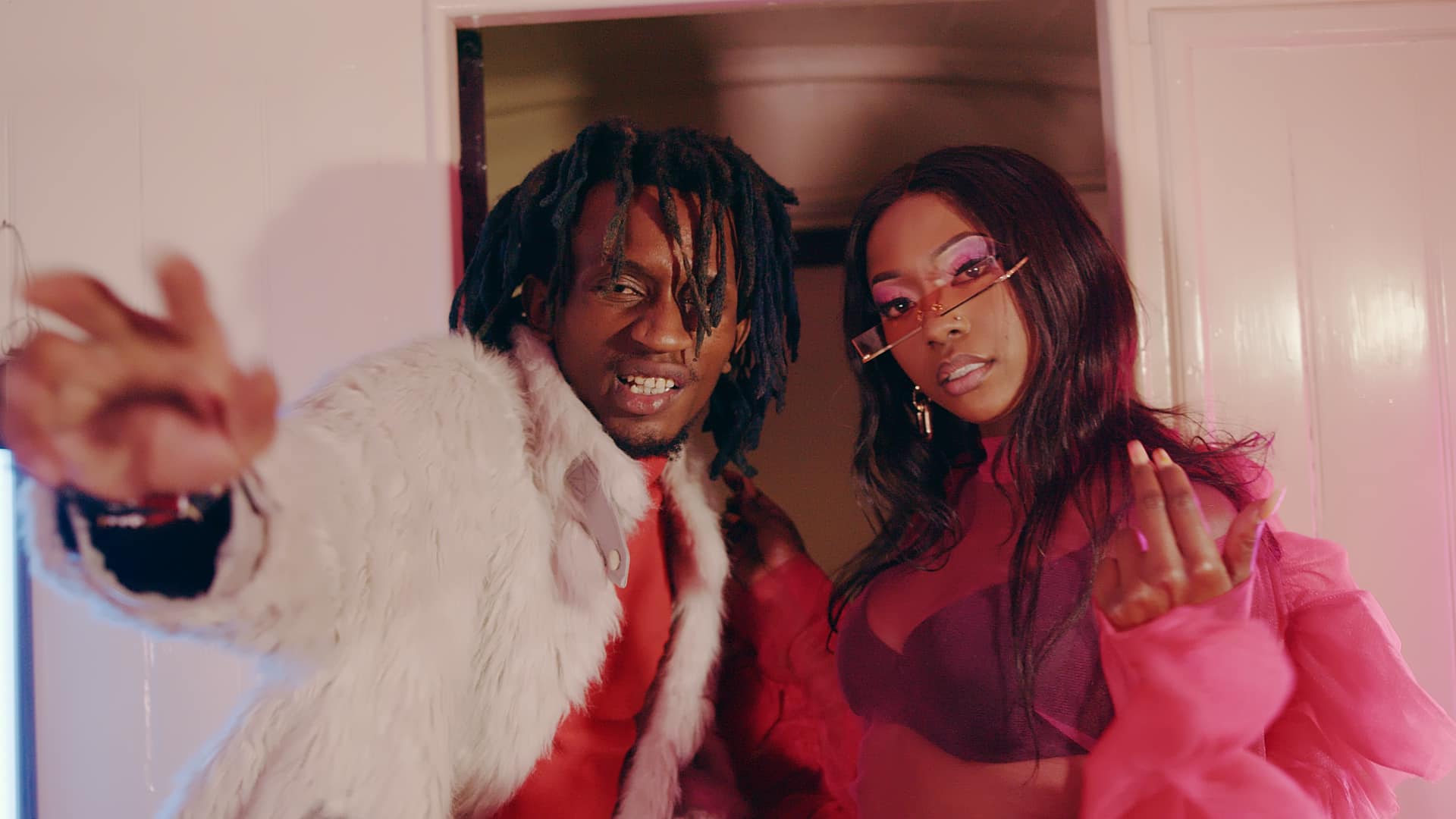 After sparking off wildfire with his smash hit ‘Sipangwingwi’, Exray Taniua   is not about to hang up the mic.

This combination between Exray, Omollo and Odi Wa Muranga is by all means bound to be a dancehall explosion.

Officially premiering this Friday, November 25, 2022 on all digital platforms ‘Makofi Kwangu’ is a grand return for Exray to the music arena, despite the fact that he has several hit songs to his name.

Shortly after premiering on digital platforms ‘Makofi  Kwangu’, a Swahili phrase that can be loosely translated to mean ‘Clap for Me’, will also be officially released on YouTube.

With ‘Makofi Kwangu’, a song that is about hustling and making it in life no matter the challenges we face, Exray lives up to his promise of keeping his vast audience always occupied with good music.

This is because besides his latest offering ‘Makofi Kwangu’, Exray, who is a member of the famous group the Boondocks Gang, is the brain behind blockbuster Gengetone tunes like ‘Sipangiwngwi’, ‘Waganis’ Ft. Ssaru,  ‘Nipee’, ‘Sijanona’ Ft. Odi Wa Muranga, ‘Wagithomo’, to mention but a few.

So, as we wait for ‘Makofi Kwangu’ to premier, you can click the link to stream ‘Waganis’, one of Exray’s biggest tunes, on YouTube.