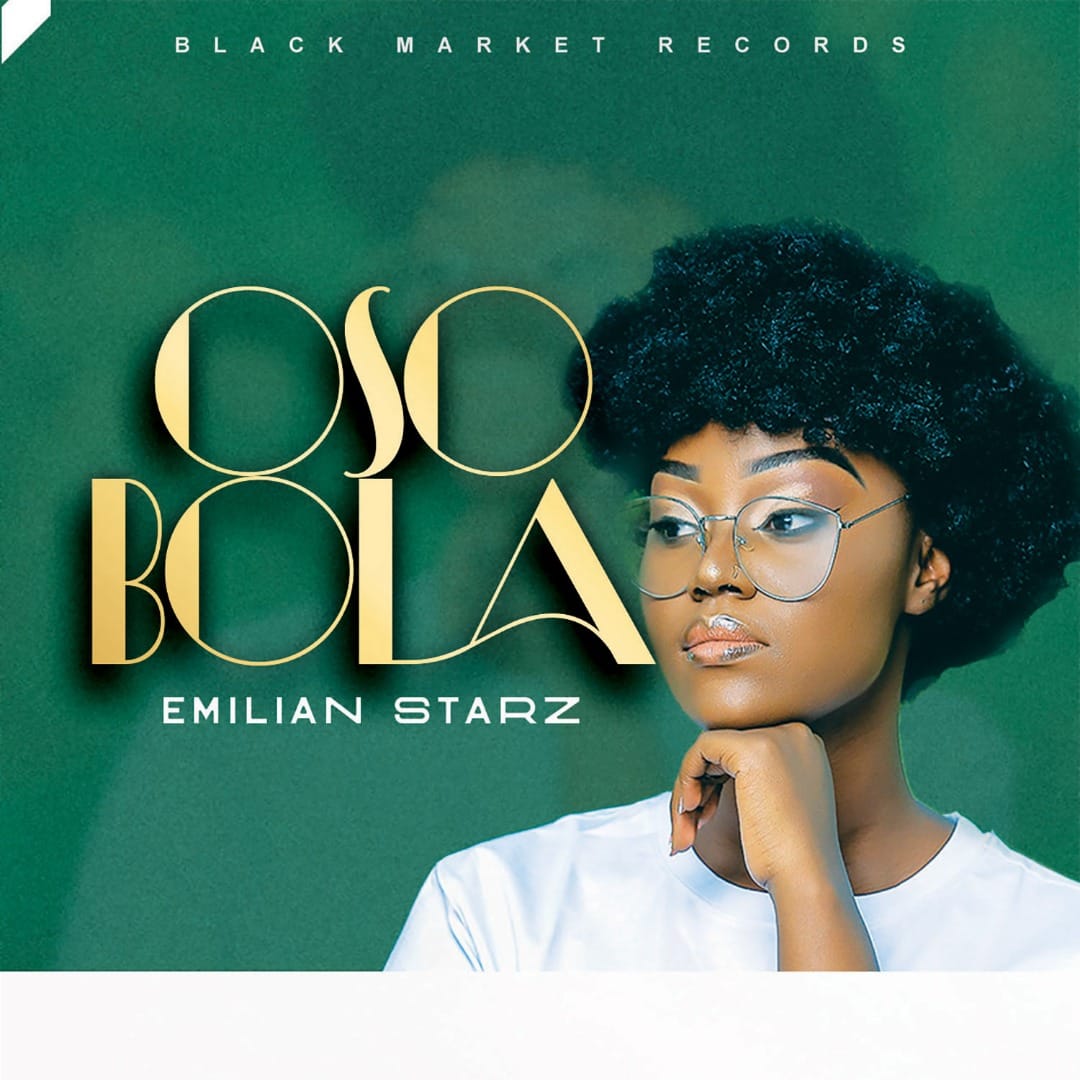 With this new studio project, Emilian Starz not only cements her position in Uganda’s music industry but also makes her huge fan base happy, because an album from her is something they’ve eagerly waiting for this year.

There is no doubt that Emilian Starz, an accomplished Afropop artist, is bound to become one of the most respected Ugandan artists, thanks to her new album ‘Osobola’, which is a complete package of thrilling love jams.

Actually, with ‘Osobola’ Emilian Starz will change all her naysayers and doubters in the music industry into believers once they get to listen to the captivating songs on her album.

Born on August 18th in Western Uganda, Fort Portal, Emilian Starz began performing at the age of 7, in school, church and Sunday school.

She was later inspired by the various school and church competitions that pushed her more into the music sider through performing on different church occasions and Sunday school gatherings.

In 2017 she outed her debut project ‘Byokola’ and since then she has kept on progressing musically.

Click the ink to check out ‘Osobola’ album by Emilian Starz as you await its official premier.