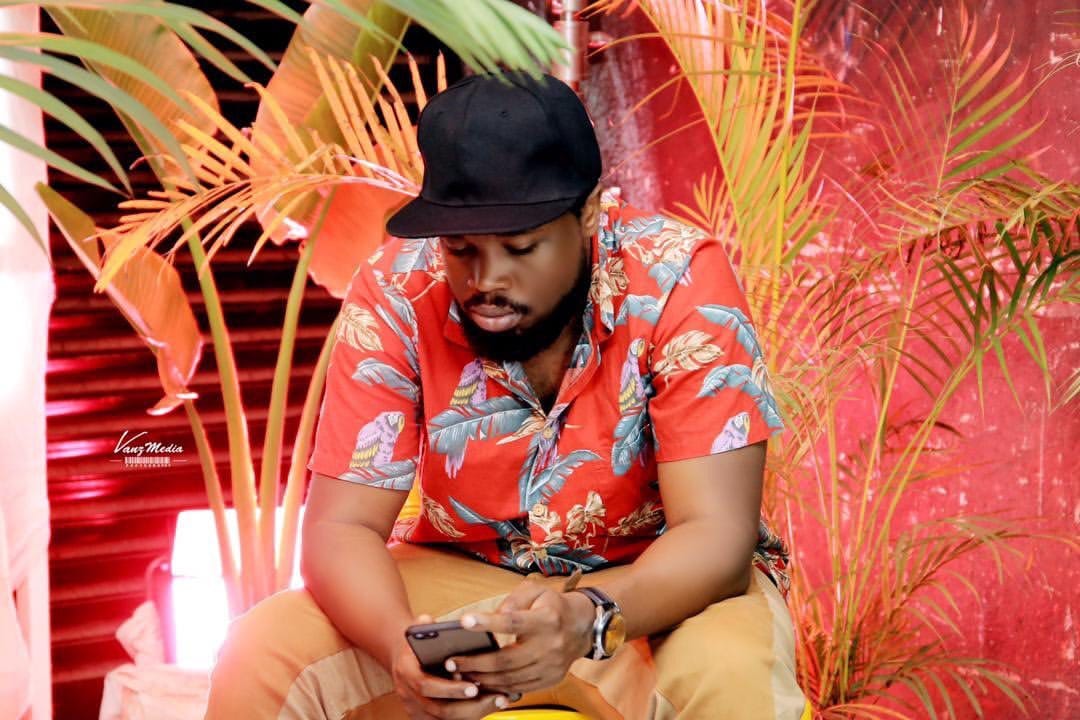 After dominating airwaves for several days, ‘Kampala’ is currently one of the most streamed songs on YouTube, with over 119K views and still counting, within just a week of its release.

Actually, Daddy Andre, who is by far one of the greatest musicians Uganda has ever produced, took many of his fans by surprise with ‘Kampala’, a song that sparks of positive vibes and sweet sensations.

Signed to Black Market Records, Daddy Andre, who is a songwriter, producer and musician, has exceptional power in his verses and the way he delivers them is just of this world, reason why his music easily penetrates all sorts of boundaries!

Click the link to go stream Daddy Andre’s massive hit ‘Kampala’ on YouTube, although you can also get it on other digital streaming platforms like Spotify, Apple Music or Deezer.

Signed to Black Market Records, Daddy Andre, real name Andrew Ojambo, is a songwriter, producer and musician, who has exceptional power in his verses and lyrics.

He was born August 1980 to Mr. Ojambo Jackson and Mrs. Nekesa Margret.

Daddy Andre was raised in a family of six children and grew up in Nsambya, a Kampala suburb.

Losing both his parents at an early age hardened Daddy Andre and taught him to hustle for survival, because it meant getting food and affording to pay for his education would be very difficult.

Daddy Andre was introduced to music at the age of 6 when he realised he had talent.

He however developed his talent during the time he was in school by participating in Music, Dance and Drama (MDD) and singing in school church choir.

Years later after school, around 2010, Daddy Andre joined the music industry as a writer and along the way taught himself music production, skills that have since shaped his professional music career.

He is well known as a versatile artiste who sings more than three languages.

Daddy Andre specialises in Afro beat, Hip hop, Dancehall, Afro pop, and RnB genres and has since won multiple awards as a producer and in collaborations.

He has over the years worked with multiple big-name artists like Sheebah Karungi, Levixone, John Blaq, Bebe Cool, Lydia Jazmine, Nina Roz, Angella Katatumba among others.