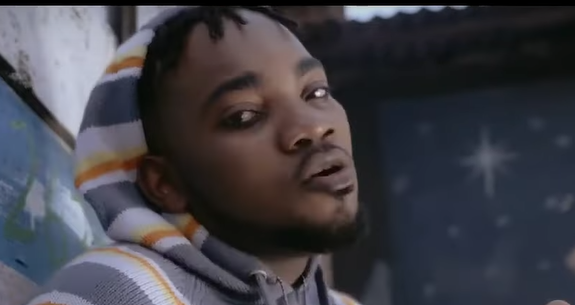 International American record label Black Market Records, which is based in Sacramento, California, has signed up popular Tanzanian musician Dinari.

International American record label Black Market Records, which is based in Sacramento, California, has signed up popular Tanzanian musician Dinari.

Early this week, Dinari held a meeting with the record label’s Chief Executive Officer (C.E.O)   Cedric Singleton, in Dar-es-Salaam, Tanzania, during which the artist decided to join Black Market Records on exclusive contract.

Commenting about his new singing with Black Market Records, Dinari said that; “First of all, I would like to thank God for giving me life and health. And I would also like to give my sincere thanks to all those who discovered my talent and supported me to where I am. I am very grateful to the director of the Mkubwa Center and his sons, Mkubwa Fellah. He is like my guardian father. He is the wise old man who discovered and developed my music talent.”

He also thanked the Black Market Records C.E.O Singleton for giving him an opportunity to work with the record label, saying that it will enable him to progress musically.

He started doing music in 2011 although fans started getting to know him in 2017 when he released his first song.

Over time he developed a resounding career as an artist and music producer.

He has released a number of records during the time he has been in the music industry, some of which include ‘Niote’, ‘Kichefuu Chefu’, ‘Leo’ Ft Baker Flavour, among others.

Tap the link to stream Dinari’s sizzling jam ‘Niote’ on YouTube to have a feel of what he is made of.

Meanwhile, be assured of hearing from Dinari very soon, because he is currently in studio working on new projects to be released under Black Market Records.