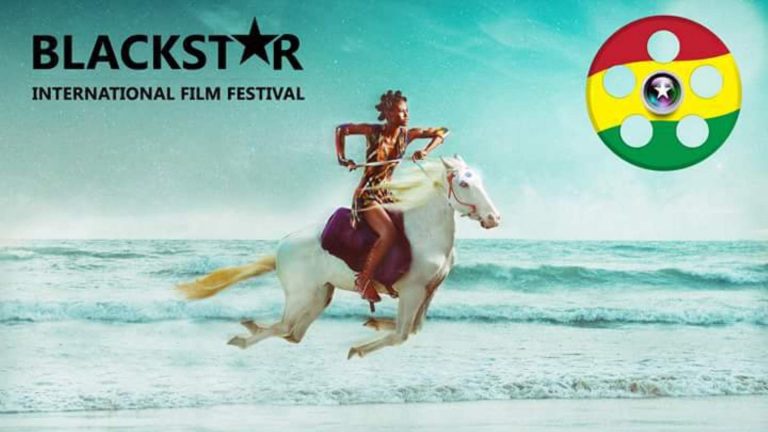 Popular music label Black Market Records has partnered with Black Star International Film Festival (BSIFF) to host the 7th Edition of the annual festival which will be held in Accra, Ghana, starting September 20 to 25th.

Popular music label Black Market Records has partnered with Black Star International Film Festival (BSIFF) to host the 7th Edition of the annual festival which will be held in Accra, Ghana, starting September 20 to 25th.

This year’s BSIFF festival, which is running on the theme ‘Inspiring the Business of Film in Africa’, is expected to be bigger than all the other six editions that have come before it, reason why Black Market Records decided to come on board.

Aimed at being an eye-opener for all actors in the industry of filmography and creative arts, the festival will be attended by people from different parts of the world, among them famous actors, actresses, directors, producers and investors.

During this year’s festival, Black Market Records Chief Executive Officer (CEO) Cedric Singleton will be teaching a Master Workshop on “Branding for Independent Musicians: How to Make You Attractive to Investors, Labels & Music Executives.”

It should be noted that that the BSIFF is an initiative that was started up by conscious African-Americans with an objective of providing a platform that inspires hope and love for the business of film, cinema, and film-music.

Some of the blockbuster movies that are to be screened during this year’s festival include; Talia’s Journey, Hard Shell, Soft Shell, Alossmann, Becoming Black Lawyers, A Second To Suicide and Kony (Order From Above).

The Black Star International Film Festival shall be undertaken basing on the following programme:

Inspiring The Business Film   In Africa: Film As A Tool For Africa’s Economic & Cultural Transformation

The Art of Documentary Filmmaking with Helga-Liz

The Art of Characterization in Film: Building Your Character  to Elevate Your Story

From Script to Screen: How to Use the Camera to tell Your Story